Ciao Italy! The 2021 FIM Hard Enduro World Championship looks to hit its stride for round three at the Italian Abestone Hard Enduro. 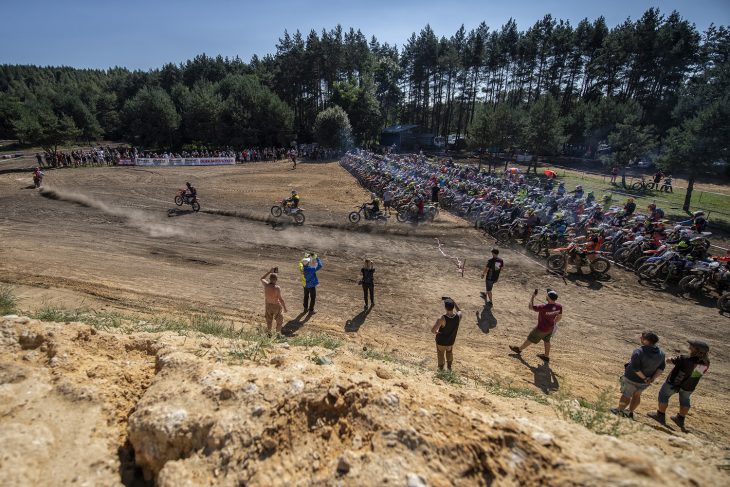 Despite a difficult start to this year’s championship, due to the Covid-hit Extreme XL Lagares and subsequent cancellation of Red Bull Erzbergrodeo, the fighting spirit of Hard Enduro is very much alive as it regroups for the remainder of season.

Only four weeks out from the Abestone Hard Enduro, all eyes focus towards the Italian event. Injecting a new event into the Hard Enduro scene, taking place in the heart of the Tuscany mountains, the event is set to be both spectacular and exciting. Hard Enduro veteran Michele Bosi and his organising team are hard at work to ensure no stone is left unturned and no trail unexplored, as they work to ensure a race that will undoubtedly put Italy firmly back on the international Hard Enduro map. 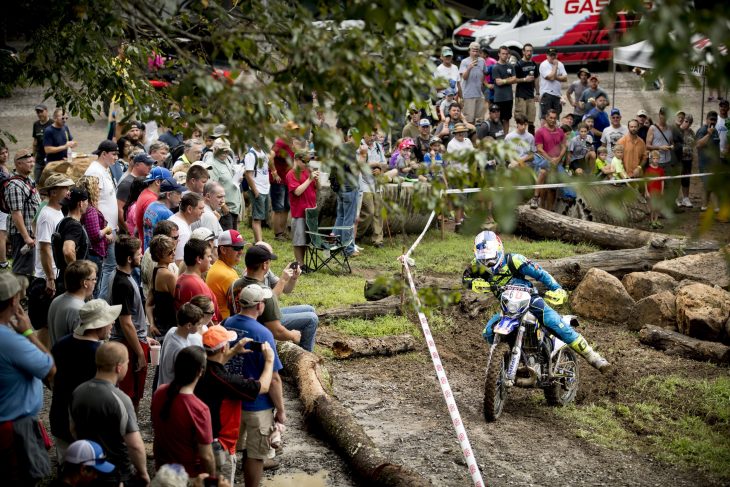 With barely time to recover it’s then off to Romania and the incredible Red Bull Romaniacs for round four. An event that needs little introduction, it’s produced some iconic memories during its 17 editions to date. With organisers also planning for a marathon stage, featuring a ‘night under the stars’ for competitors, another show-stopper is on the cards.

From Romania the series heads across the pond to the USA for the Red Bull TKO. North America’s premier Hard Enduro, the Tennessee venue will be one to watch. With a wealth of American talent eager to shine on home soil, everyone will be pushing the limits to win.

Poland’s HERO Challenge in early September brings the series back to Europe for the home stretch. Staged over days there will be a real mix of Urban and Hard Enduro for riders to contend with, plus high-speed elements. The city prologue in the heart of Dabrow Górnicza is sure to become a highlight of the weekend. At a crucial stage in the championship, expect this year’s title contenders to step forward. 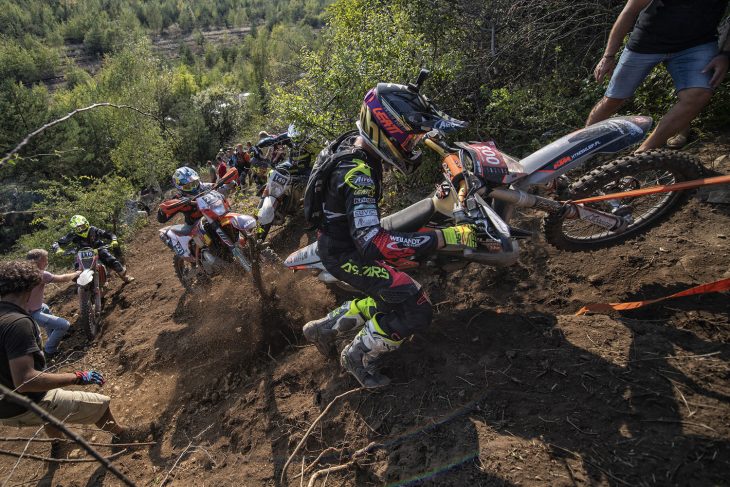 Spain’s Hixpania Hard Enduro plays host to the penultimate round of the series. Staged over three days, it offers a wide array of riding. From Friday’s prologue in the heart of the medieval town of Aguilar de Campoo, to Saturday’s extreme cross-country race around the shoreline of a gigantic lake and Sunday’s intense multi-lap quarry-based finale, it’s a technical masterpiece to excel at.

Ready to provide a truly memorable ending to the inaugural season of the FIM Hard Enduro World Championship is Germany’s GetzenRodeo. Arguably one of the smallest venues on the calendar, it punches way above its welterweight. As the venue of the 2019 WESS finale, the racing was electric and we’re certain it will deliver another grandstand ending to sign off 2021.

The FIM Hard Enduro World Championship continues with the Abestone Hard Enduro in Italy on July 10-11.

Winfried Kerschhaggl – FIM Hard Enduro World Championship Series Manager: “We’re all looking forward to getting stuck into some world-class Hard Enduro racing for the Abestone Hard Enduro. After an unfortunate start to proceedings at Extreme XL Lagares and then the cancellation of Red Bull Erzbergrodeo – both Covid related – this feels like a regroup or reboot of sorts. Portugal and Austria both showed that we’re still in unpredictable times, but as we head deeper into the summer months and with signs of normality returning to everyday life more and more, we’re confident of getting up and running for real now. We’re excited to showcase what Tuscany has to offer. It’s a beautiful location. It’s a long time since Italy was on the international Hard Enduro map, but with Michele Bosi at the helm, it will be a triumphant return. Let’s go racing!”