The 2022 TrialGP World Championship crown has a new owner – none other than Toni Bou. The Repsol Honda Trial Team rider, second in today’s trial in Ponte di Legno, now possesses 32 world trial titles, with a tally of 16 consecutive titles in TrialGP and another 16 in X-Trial. 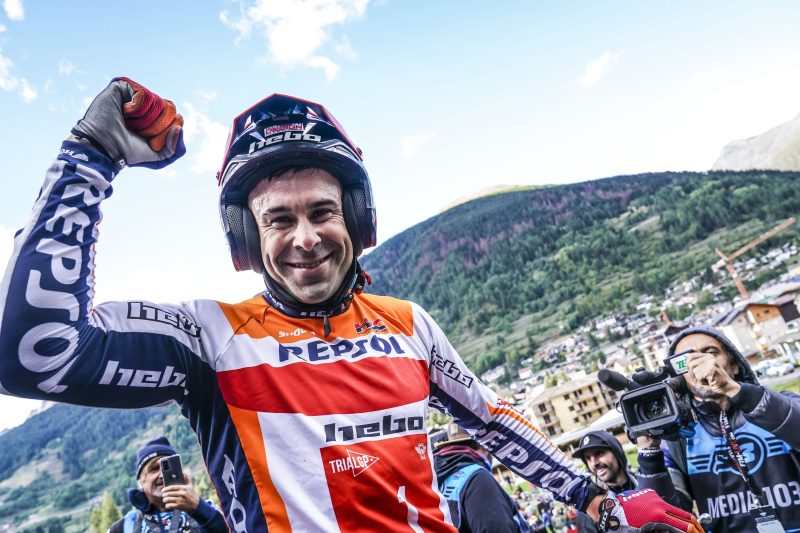 The debut of the Alpine town of Ponte di Legno as a TrialGP World Championship venue could not have been any more positive for Toni Bou and the entire Repsol Honda Trial Team, although the trail itself proved far from easy. The riders had to face a tricky, easy-to-fail trial, with natural high mountains and densely wooded areas. The route was full of rivers and slippery rocks that made grip difficult. 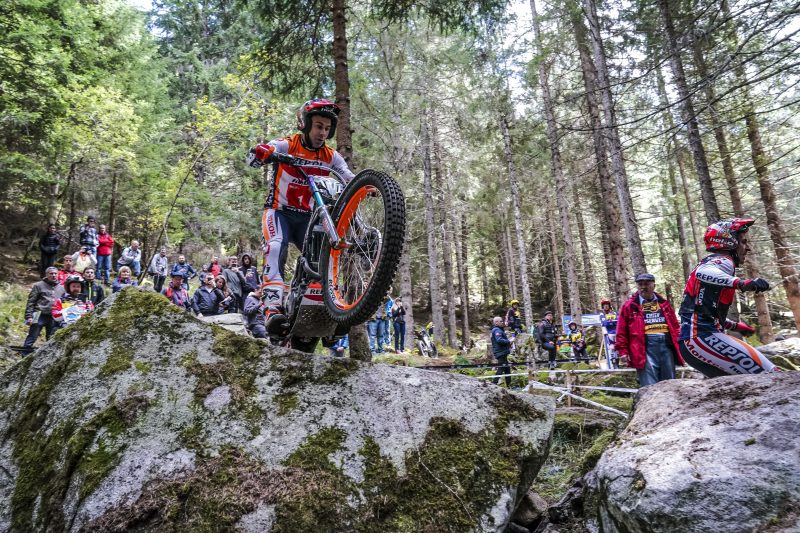 Toni Bou came out gunning from the get-go. On the first lap, the Repsol Honda Trial Team rider was able to overcome some of the most difficult sections of the course, making some uncharacteristic mistakes that ended up dragging him down to fifth place. 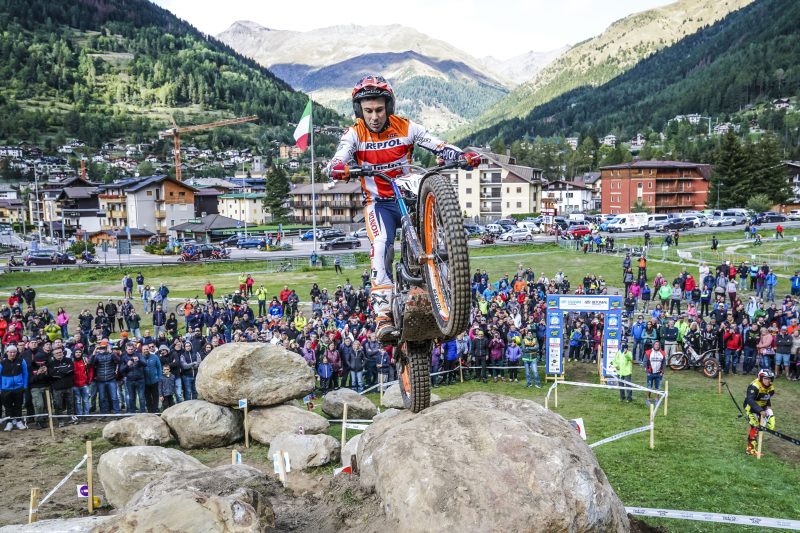 Bou headed off on lap two determined to make up for the dropped marks and rectified many of the errors from the previous lap. In the end, the Repsol Honda Trial Team rider took a hard-earned runner-up spot, which was enough to clinch a 16th consecutive TrialGP World Championship. With today’s outdoor title in Italy Toni Bou’s record now totals a stratospheric 32 world trial titles including the 16th X-Trial title that the Catalan rider won a fortnight ago. 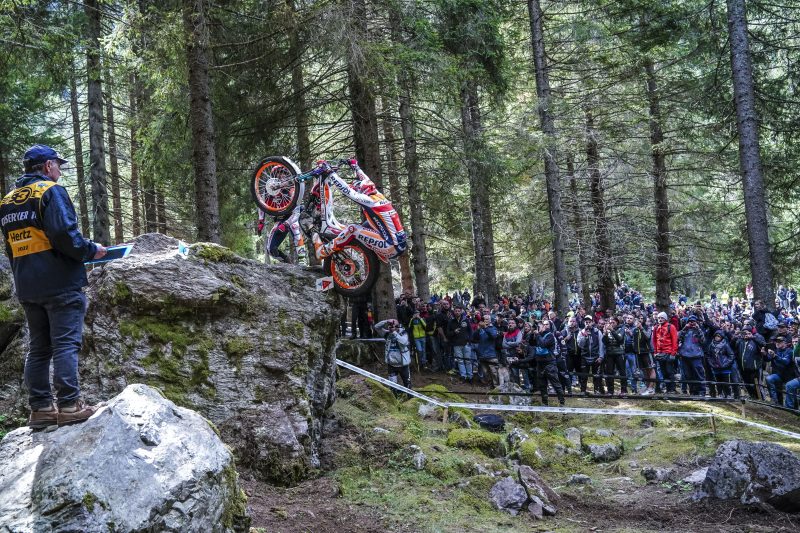 Today’s trial in Ponte di Legno also proved positive for Gabriel Marcelli. The Galician Repsol Honda Trial Team rider rode from strength to strength, which once again saw him in the battle for the podium positions right through until the final sections of the course, eventually having to settle for fourth place. After today’s event in Italy, Marcelli is sixth in the overall standings on 98 points and is only 2 points ahead. 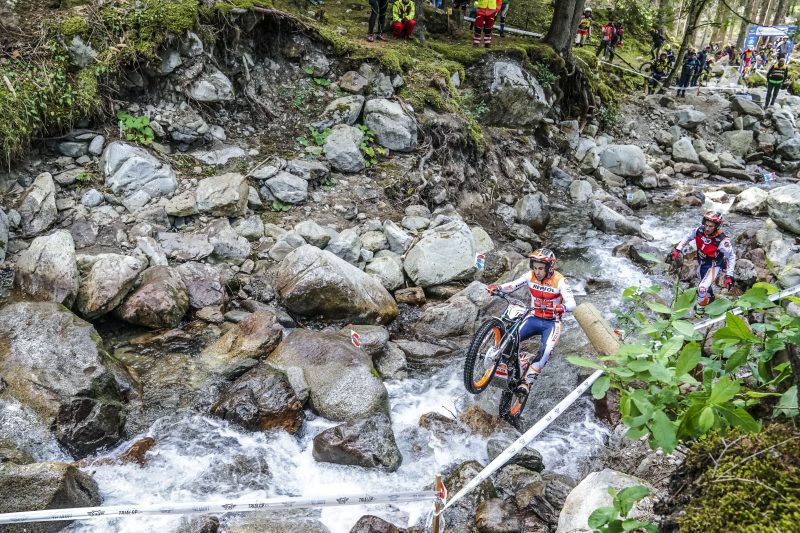