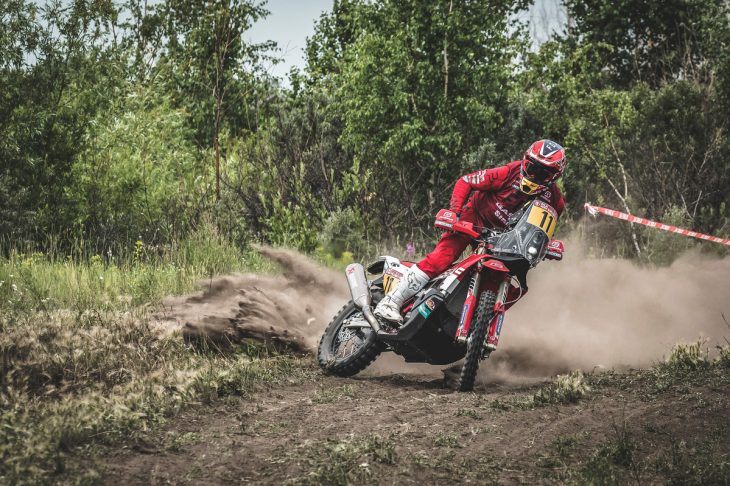 GASGAS Factory Racing’s Daniel Sanders has successfully completed stage one of the Silk Way Rally as the ninth fastest rider. Despite a couple of small mishaps along the way, Sanders finished the super-short special well placed inside the top-10, with the Australian in good spirits and excited to line up for tomorrow’s stage two.

Daniel Sanders: “It’s nice to get the first stage completed. It was actually quite a tricky stage to begin with and six kilometers in there was a few of us trying to figure out the right way. So, I lost a little bit of time there and then made another small mistake on my own but nothing too major. There was a lot of grass and mud on the stage, which was definitely different to the other rallies that I’ve done, but I welcome the variety and look forward to stage two tomorrow.” 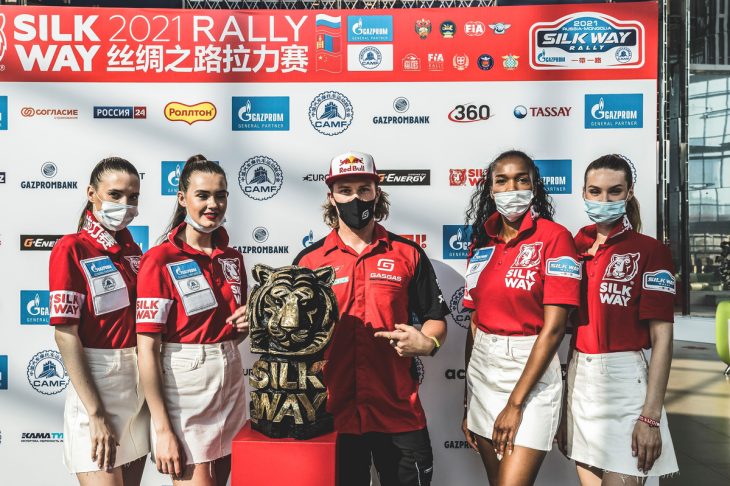 Early on in the short, 87.17-kilometer special that opened the Silk Way Rally, Daniel, along with a few of his rivals, all encountered an issue with a note in their roadbooks. But once back on the right track, Sanders picked up his pace to end the special in ninth place and will enter tomorrow’s stage two with a highly advantageous starting position. 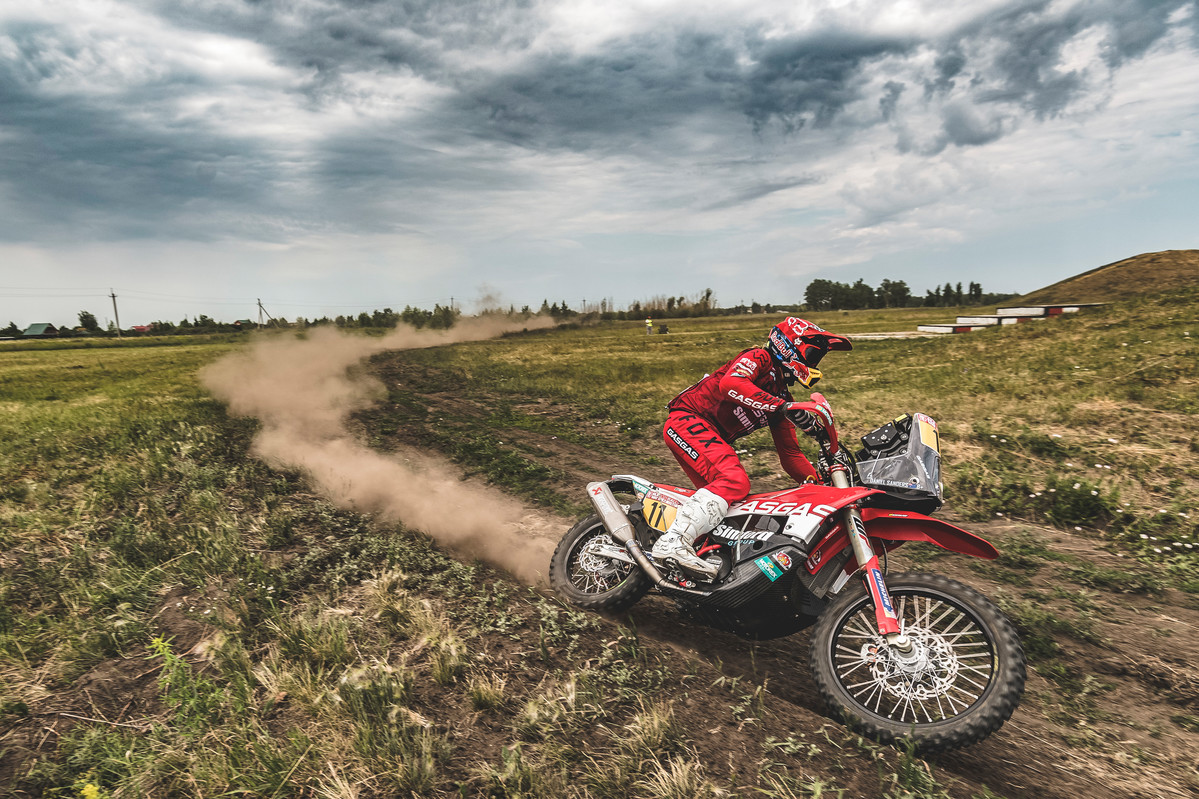 Stage two looks set to provide some incredibly diverse conditions. Starting on hardpack desert tracks, Daniel will then need to successfully navigate his way through a maze of forest fire roads to retain his place among the leading riders. Once he’s out the other side, the sandy soil will be to his liking before the terrain changes again, to gravel, as the riders reach the end of route in Gorno-Altaisk.