As you know, the last races of the 2022 FIM SuperEnduro Season will be in Germany! 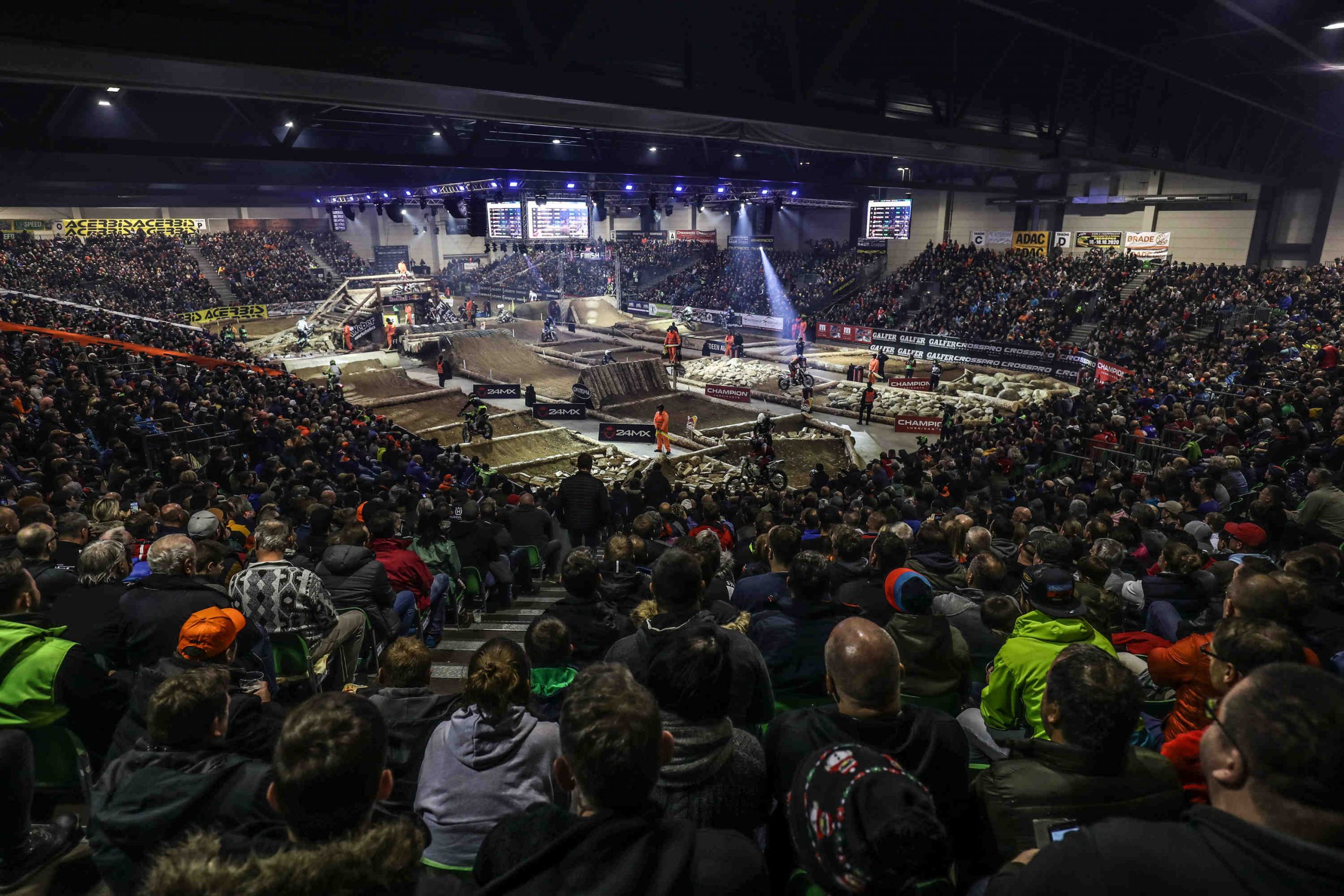 This Saturday and Sunday will be the 4th and 5th rounds of the FIM SuperEnduro World Championship. The SachsenArena in Riesa will host the last two races of the 2021/2022 season. Following a revised calendar due to the health situation, Germany has been chosen as the venue for the probable second coronation of Billy BOLT (GBR -Husqvarna). The Briton is only one round away from retaining his title of World Champion.

The organization of this weekend is ambitious. The German organizers have decided to spice up the two days of competition. Saturday’s race will be run in a rotational direction which will be reversed for Sunday’s race. It is therefore impossible to say that a pilot will be favored by a perfect knowledge of the track. Very experienced, the German club in charge of the track will be able to draw a course which will act as a decider for the grand final. 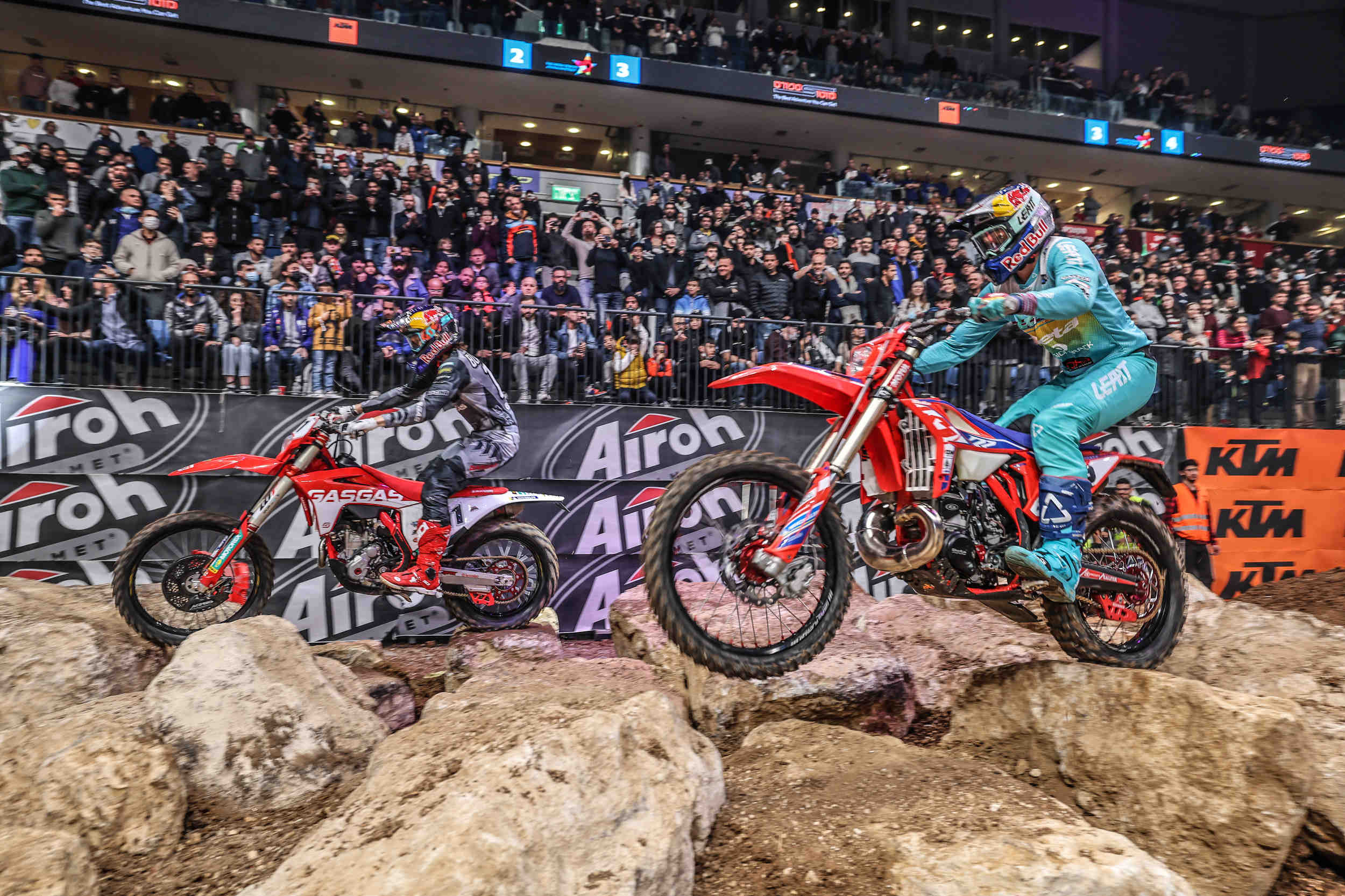 On the sporting level, Billy BOLT can be titled at the end of the first evening. He only needs to finish the races on the podium to win his second title. 63 points can be scored in one evening, BOLT is 50 ahead of Jonny WALKER (GBR-Beta). It would take a cataclysm or a serious incident to prevent the official Husqvarna from triumphing. But in SuperEnduro, uncertainty is a constant to be wary of. BOLT will once again be the man to beat. The challenge will also be to know who will play for a spot on the final podium. If WALKER seems in a good place for the trophy of runner up. The Beta pilot will have only one objective, the one of a championship win nothing else. He will have to have eyes in the back of his head because 8 points behind him Taddy BLAZUSIAK (POL-GasGas) and Colton HAAKER (USA-Husqvarna) are eyeing BOLT‘s runner-up place insistently. The Prestige category will get the great pleasure  to welcome back another American rider: Ty CULLINS. The 2019 Junior vice-champion is back with his TM.