The second round of the Spanish Enduro Championship is being held in Lalín, Pontevedra, under the organization of the Moto Club Movete Na Moto . The weather has conditioned the development of the race and it is that this morning it rained which has made some steps difficult both in the rally and in the specials.

These have been typical of the north of our country with a lot of grass , very wet from the rains and low temperatures . Movete Na Moto has prepared three specials, located in Vilatutxe, which have all been done and one Extreme, in Lalín, through which only the riders of Enduro1, Enduro2, Enduro3, Junior Open, Junior 125cc, Junior Trofeo and Senior B. have passed. 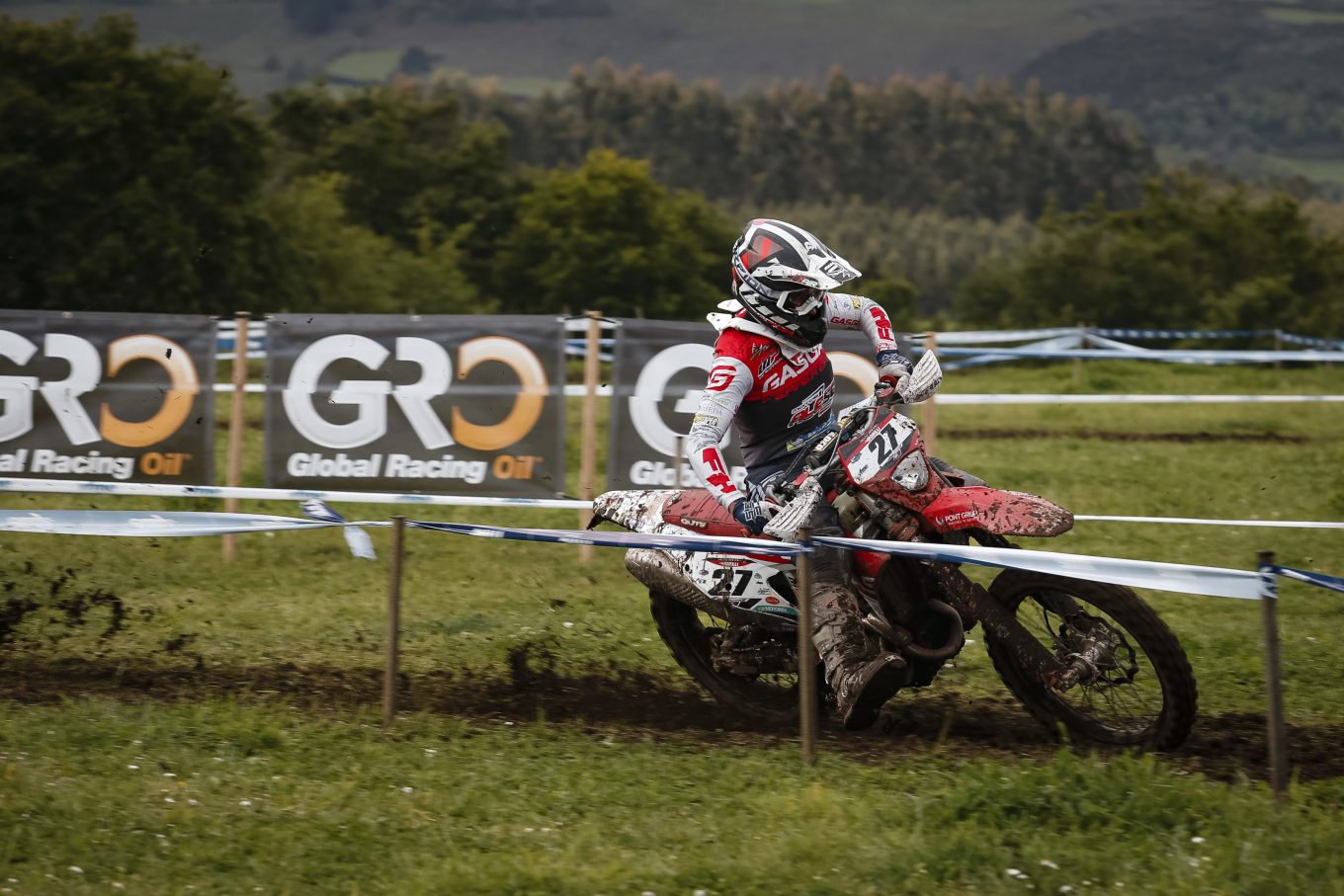 García wins but Navarro gets closer

Josep García has dominated from the beginning of the race and has led the general classification at all times. He was the fastest in almost all the passes through the specials and he was in top form. The Galician terrain, despite the difficulties, has been very good to the KTM Factory that has won but without taking his eyes off Sergio Navarro. The Andalusian, with a good comeback, has been superior to the Catalan in some specials and both have starred in a beautiful duel. Finally, Navarro finished second, showing his speed on top of Gas Gas. Jaume Betriu finished third , Christophe Nambotin fourth and Bernat Cortés fifth. 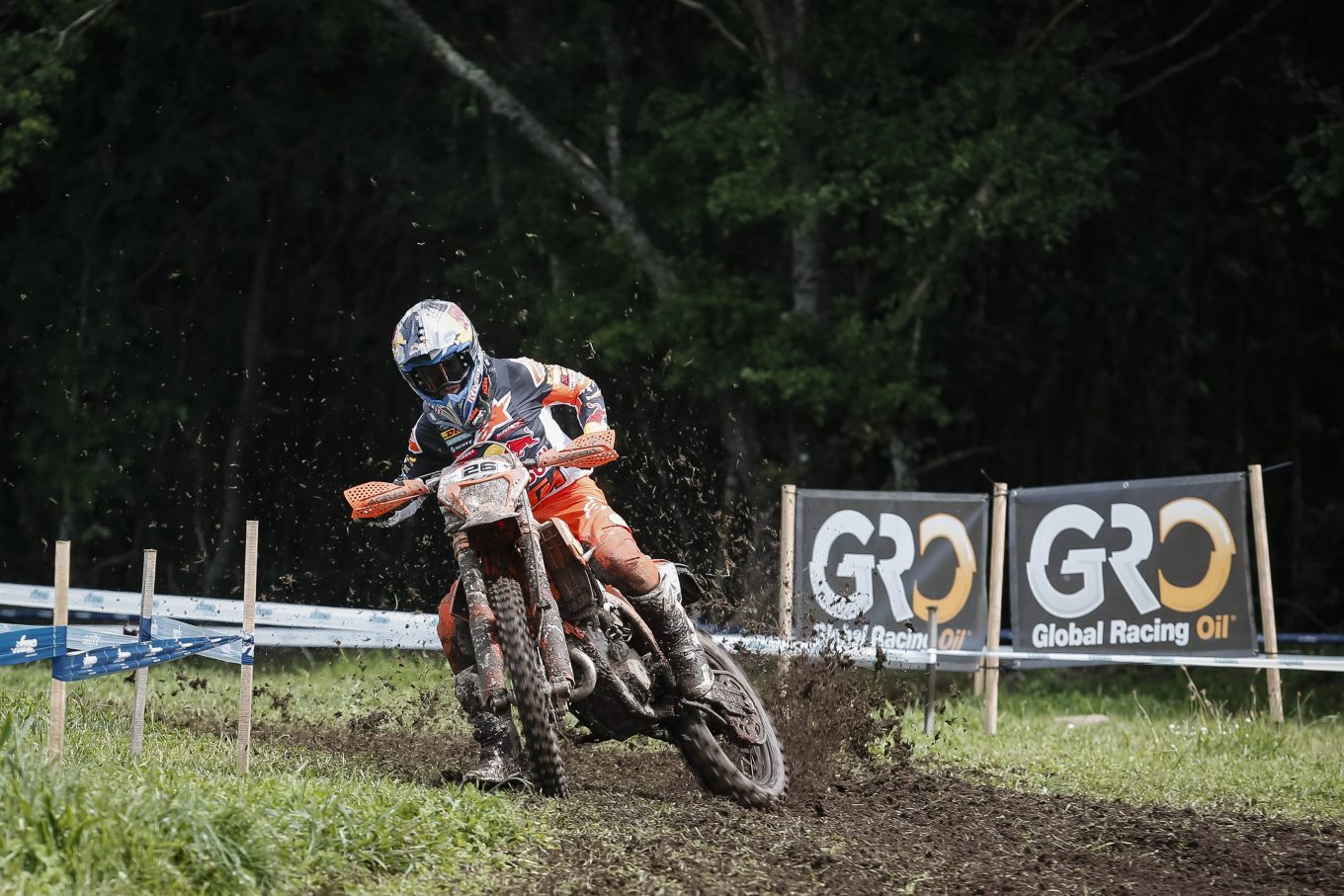 Great work from Senior B, C, Master and Female

The Senior B 2T, Senior B 4T, Senior C 2T, Senior C 4T, Master 40, Master 50 and Female categories have completed 2 laps of the course . Although they liked it a lot, their faces, when entering the closed park, reflected the great effort made . 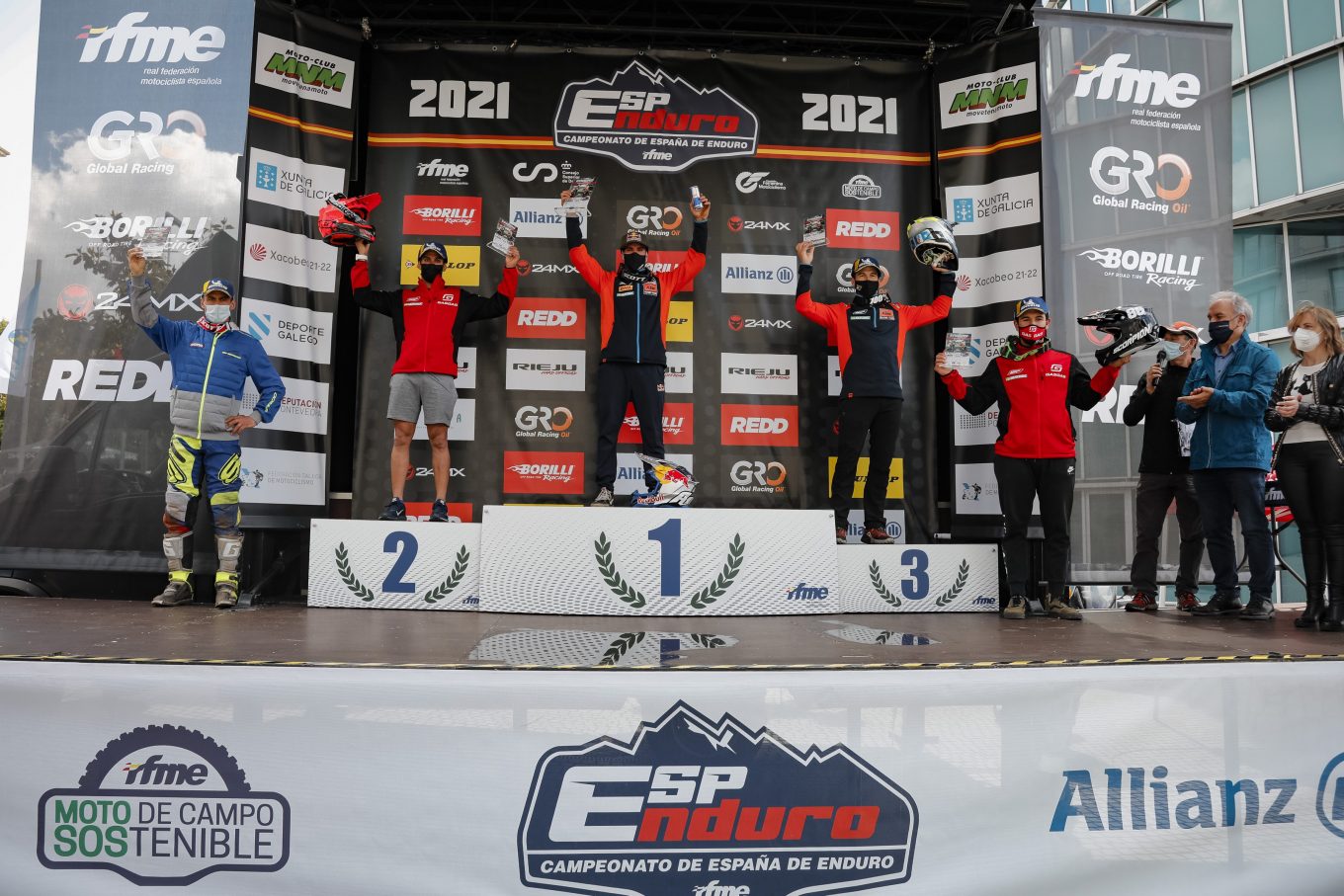