The rider Alfredo Gómez joins Zona Paddock Team to create his own team in the FIM Hard Enduro World Championship. A structure open to all amateur riders under the umbrella of one of the most experienced private teams in the scene, Zona Paddock. Zona Paddock 89 Racing Service is born. 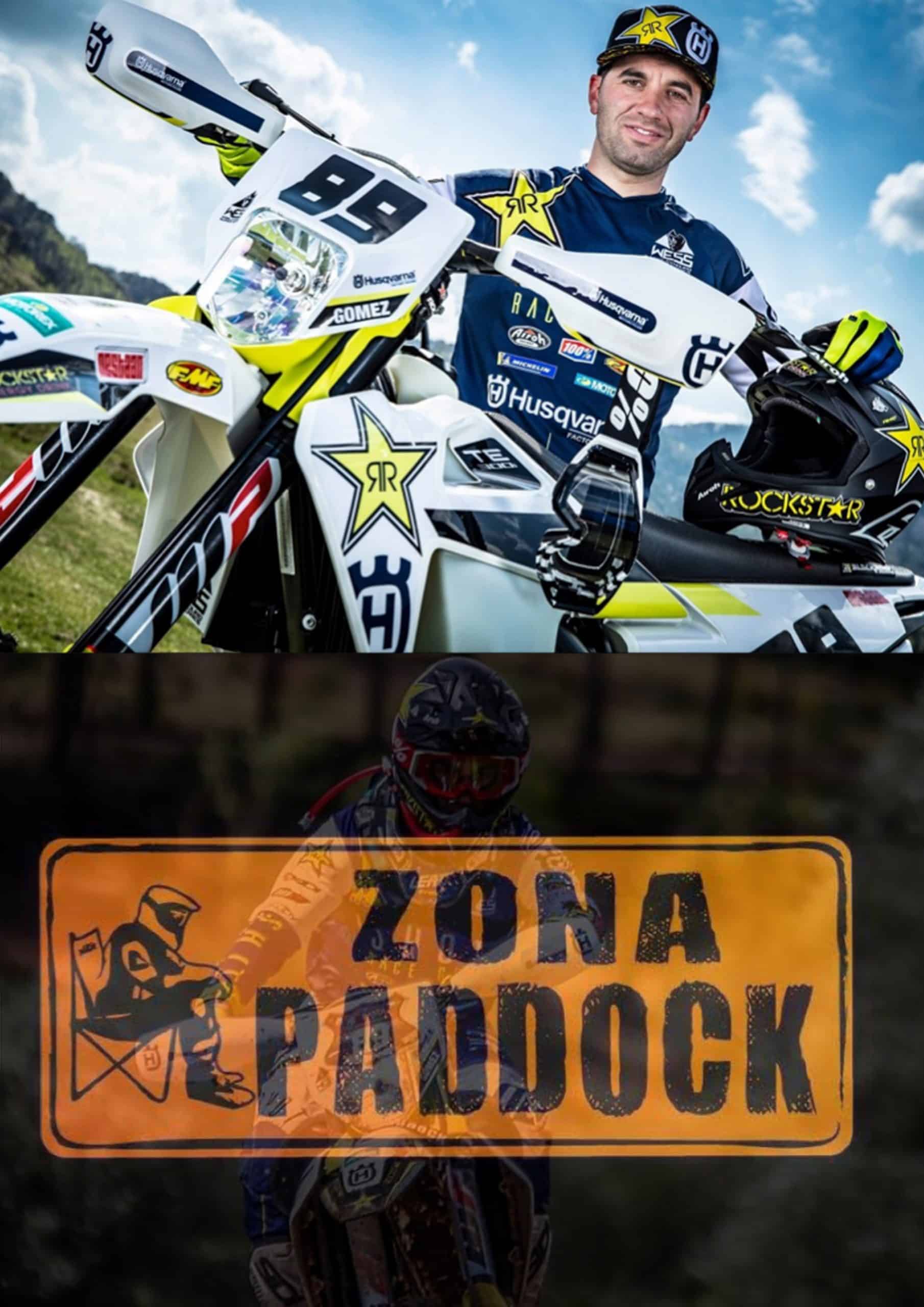 Zona Paddock 89 Racing Service was born from the agreement between Alfredo Gómez and Zona Paddock.

The versatile Alfredo Gómez intends to open his specialty to all fans who face important challenges in what is his passion, Hard Enduro. With the idea of giving the best service to racers who want the best staging and professionalism, he has joined strengths and opportunities with Zona Paddock team, undoubtedly one of the most specialized structures in extreme competitions. 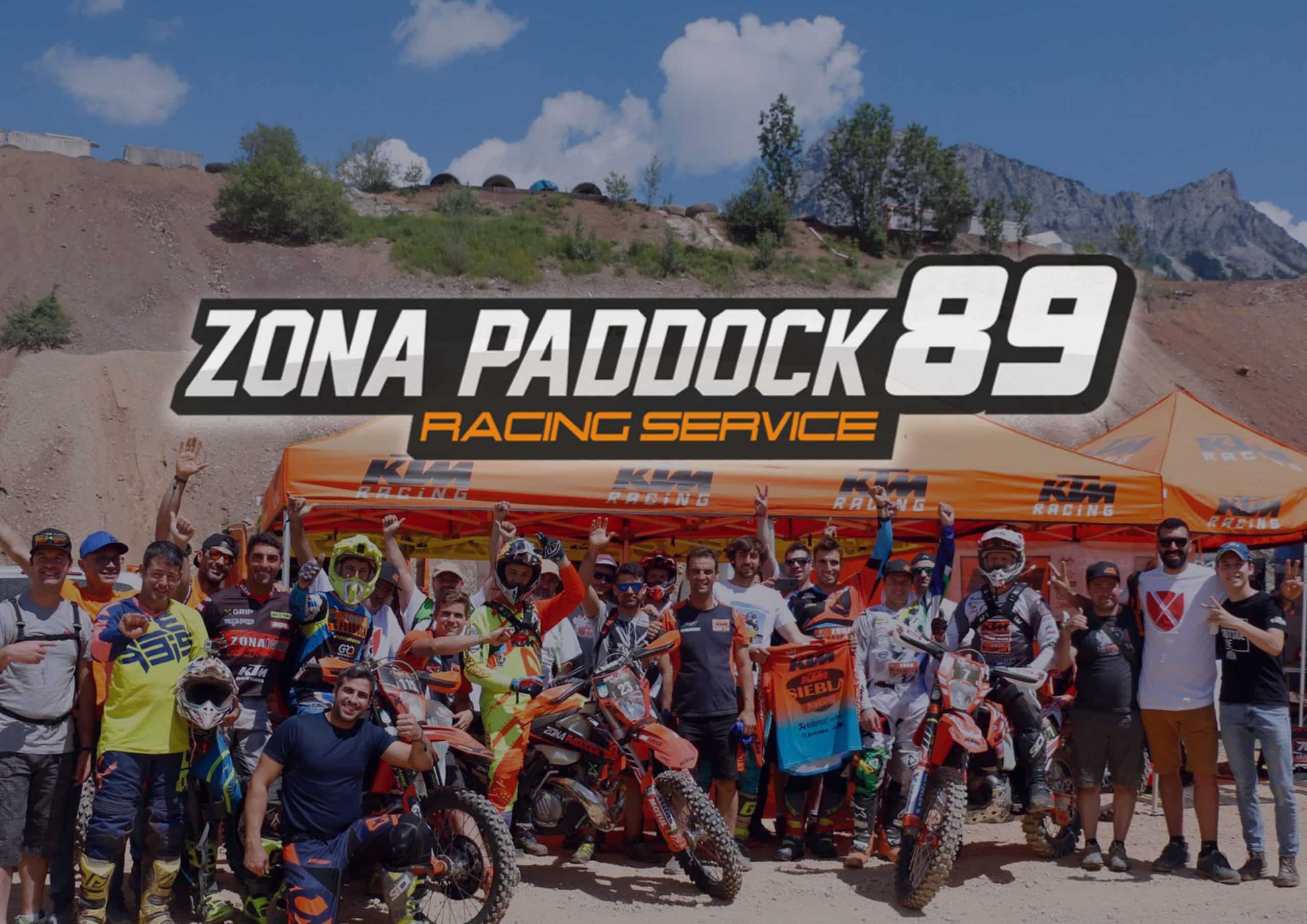 The team’s concept is that any amateur and professional rider can receive the services and exclusivity of a structure 100% dedicated to their sporting success. The level of riding does not matter so much as the desire and the targets that are marked during the season. From Zona Paddock 89 it will provide all the technical and logistical needs so the racer only has to meet his goals.

Alfredo´s role in the team

The Rockstar Energy Husqvarna Factory Racing Rider Alfredo Gómez will be the technical advisor for the team and all the riders who make it up. In more than twenty years of competition, Gómez has won different titles, including the Junior Trial World Championship or the second places in WESS World Championship and SuperEnduro World Championship, as well as victories in such relevant events as Red Bull Erzbergrodeo or Hixpania. All the accumulated knowledge will be one of the differential values of the team so the riders can obtain the greatest of experiences. However, Alfredo will continue his agreement with the his factory team. 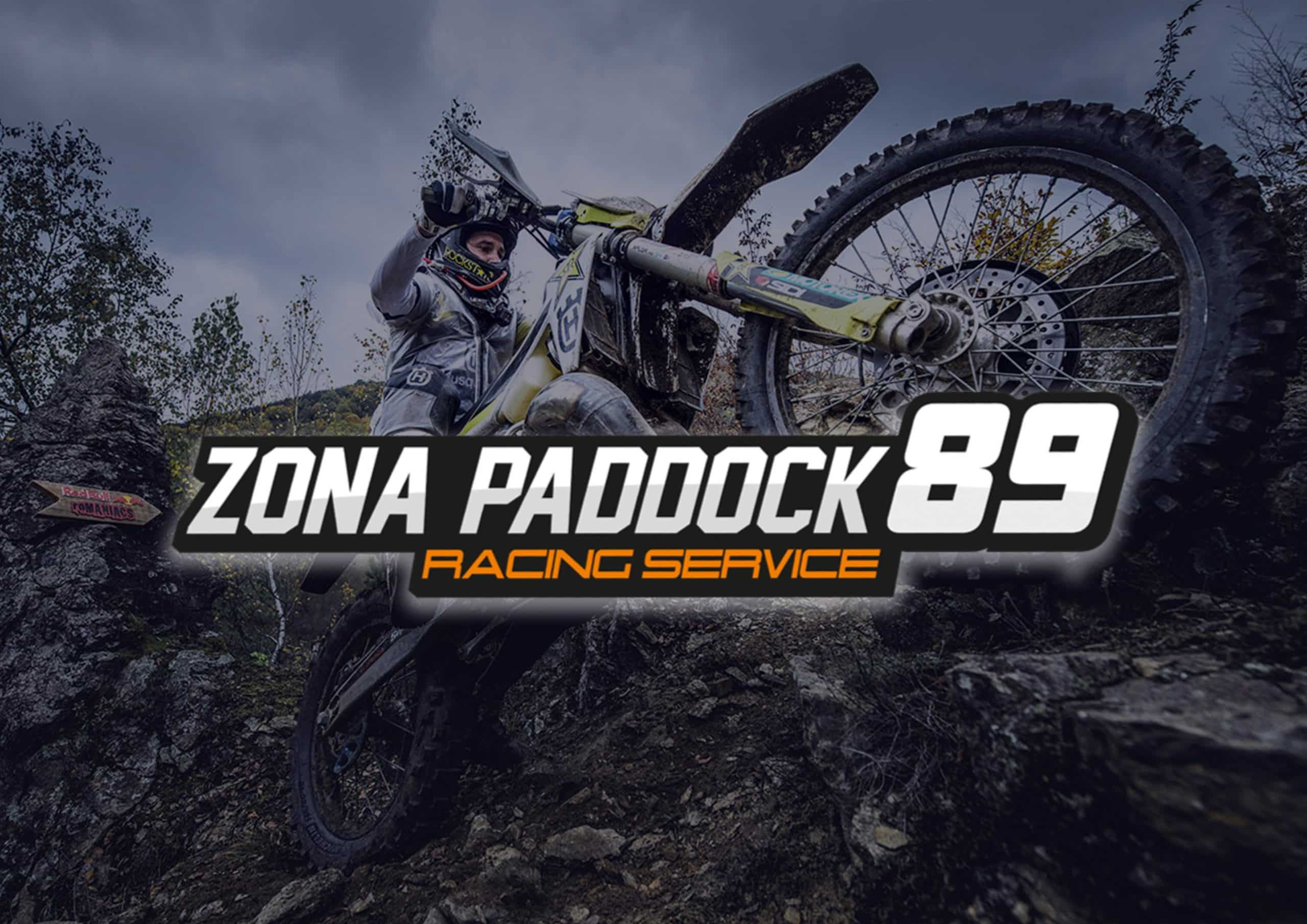 How to join to Zona Paddock 89?

There are different services which it stands out to participate in the European races of the FIM Hard Enduro World Championship. The rider can choose a new motorcycle for the season (KTM, Husqvarna or GasGas) and only worry about going out to the race (includes preparation of the motorcycle before and after the race, garage in Zona Paddock facilities, maintenance, tests, tires … ). You can also participate with your own motorcycle.

On the other hand, you can be part of Zona Paddock 89 in just one GP through the assistance service or even rent one of the 2021 KTM, Husqvarna or GasGas models, for example, if you are looking to be part of Red Bull Romaniacs or Red Bull Erzbergrodeo. All this with the advice of one of the best riders in the world.

Alfredo Gómez, rider and coach: “Hard enduro has been growing in recent years and its maintenance over time depends on a solid base of riders of all levels who practice it. I have always liked to transmit my knowledge, experience and above all passion to people who, like me, feel the greatness of hard enduro. That is why I believe that Zona Paddock 89 is not only a community where the amateur rider has the racing experience of a professional, but also a shuttle where the riders can achieve any target”.

Javier Bezana, Team Principal: “Zona Paddock has managed to position itself as one of the private teams with the best results in hard enduro in less than ten years. Together with the experience of Alfredo Gómez, we want to open the doors of our structure so the amateur rider has the services of a professional, as well as generating young riders who have a broad perspective for the future ”.