After 8 seasons of working together, KTM and Jonny Walker decided to put to an end their relationship. What comes next for the Brit is still unknown. 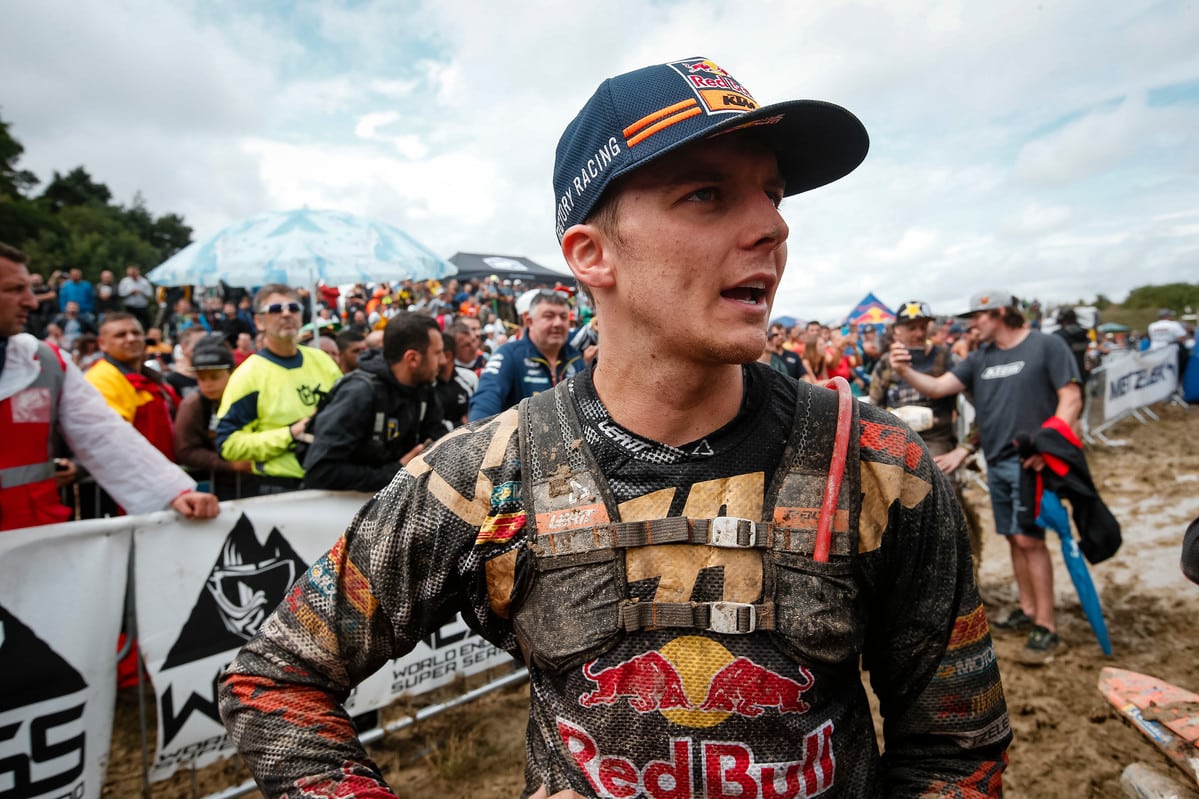 In a press release, KTM announced that their agreement with extreme enduro rider Jonny Walker has concluded following a mutual agreement. According to the Austrian manufacturer, a re-structuring within the team, which is linked to the changes in the enduro program over recent seasons, has left them without an option to retain Walker for 2021.

Jonny is in the KTM team since 2011 and he got two Erzbergrodeo wins in a row and in 2015 he was the Red Bull Romaniacs winner. Hell’s Gate, 111 Megawatt, and Tough One are just other victories in his book. 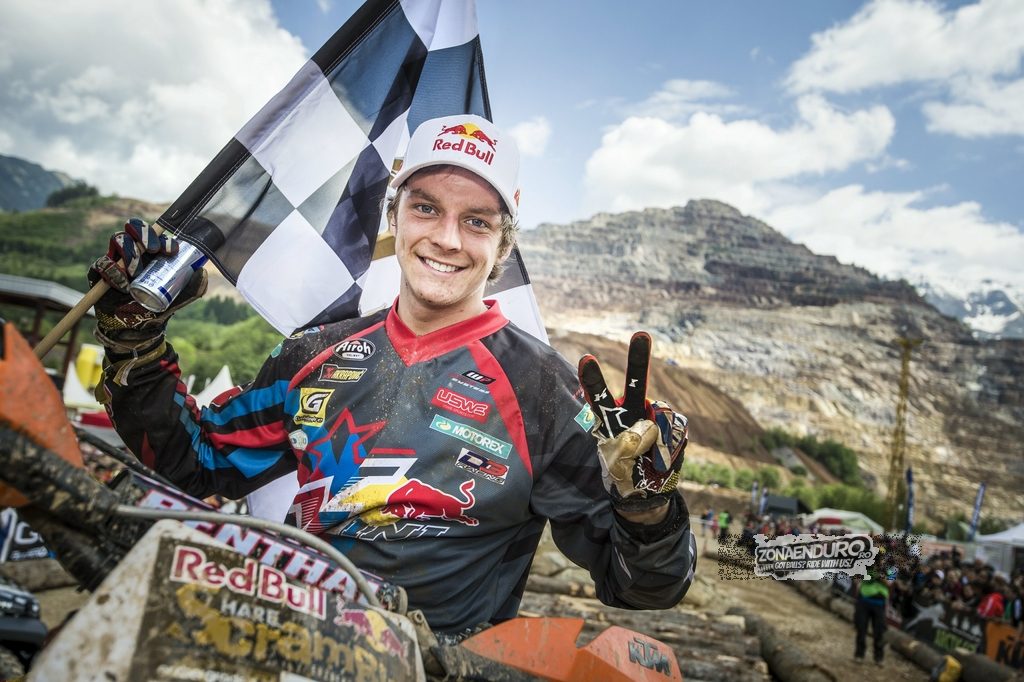 Unfortunately, Jonny had to deal with bad luck when in 2018 he had a bad double wrist injury at 111 Megawatt. Still, he was able to get podium finishes in the WESS and SuperEnduro Championship.

„Firstly, we’d like to say a big thank you to Jonny for everything he has achieved with KTM Factory Racing.” Said race team manager Fabio Farioli. “We had some good times over the years and some incredible results – including wins at some of the toughest events on the hard enduro calendar as well as in the SuperEnduro World Championship.

“He has been an important part of our team and has been integral to our ongoing success. Despite our best efforts, we were unable to negotiate a deal to keep Jonny on the team. We wish him all the very best for the future.” 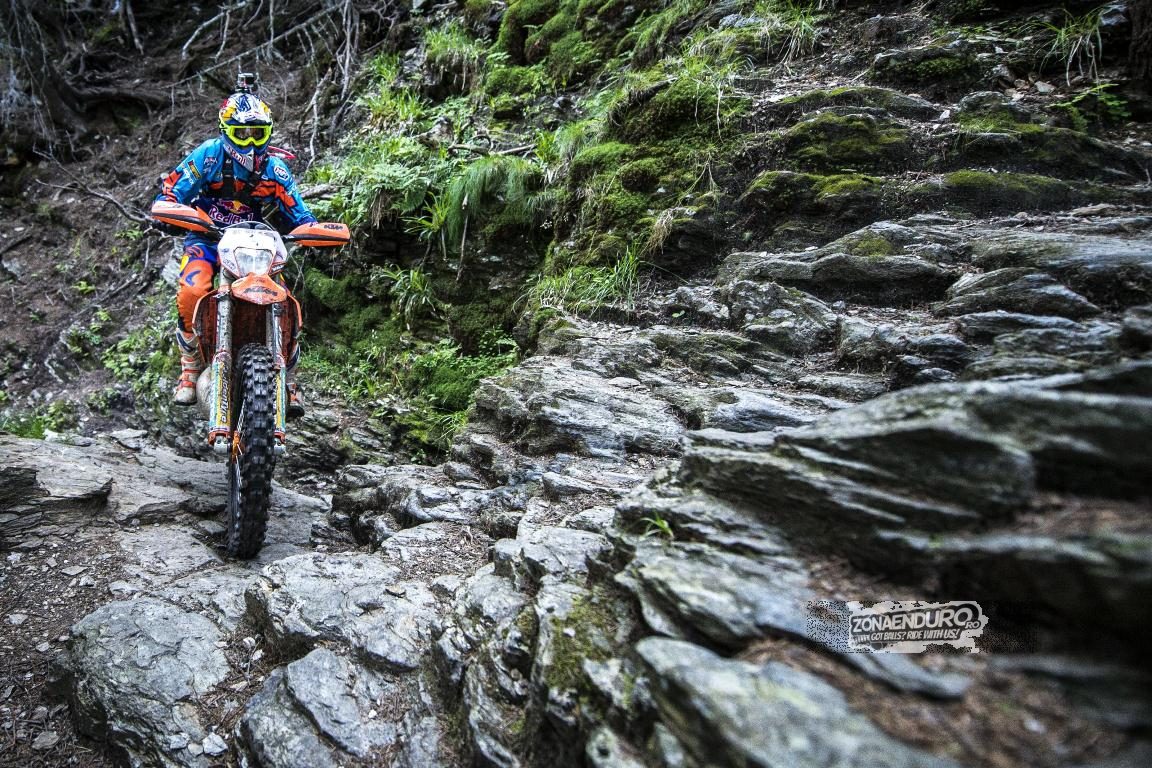 What Jonny said, is that he will continue to have support from Red Bull, POD, and Leatt for the 2021 season! Now we are wondering, is Jonny going for the GASGAS and team up with Taddy Blazusiak? Is Jonny going to change the brand? Beta or Sherco?

“Hopefully we can be back for 2021. We’ll get some stuff shorted out because I’m not finished, I still hungry to win more races, I hope that SuperEnduro and the extreme races go ahead, and who knows, maybe some races in America. Finally, I would like to thank KTM and Farioli for all the help and my sponsors Red Bull, POD and Leatt who will continue to help me in 2021.”