Billy Bolt, proved again that he deserves the World Champion title in this sport, Hard Enduro and SuperEnduro! More than that, he will be a RedBull rider, as he got the „HELMET” during the Autograph Session! 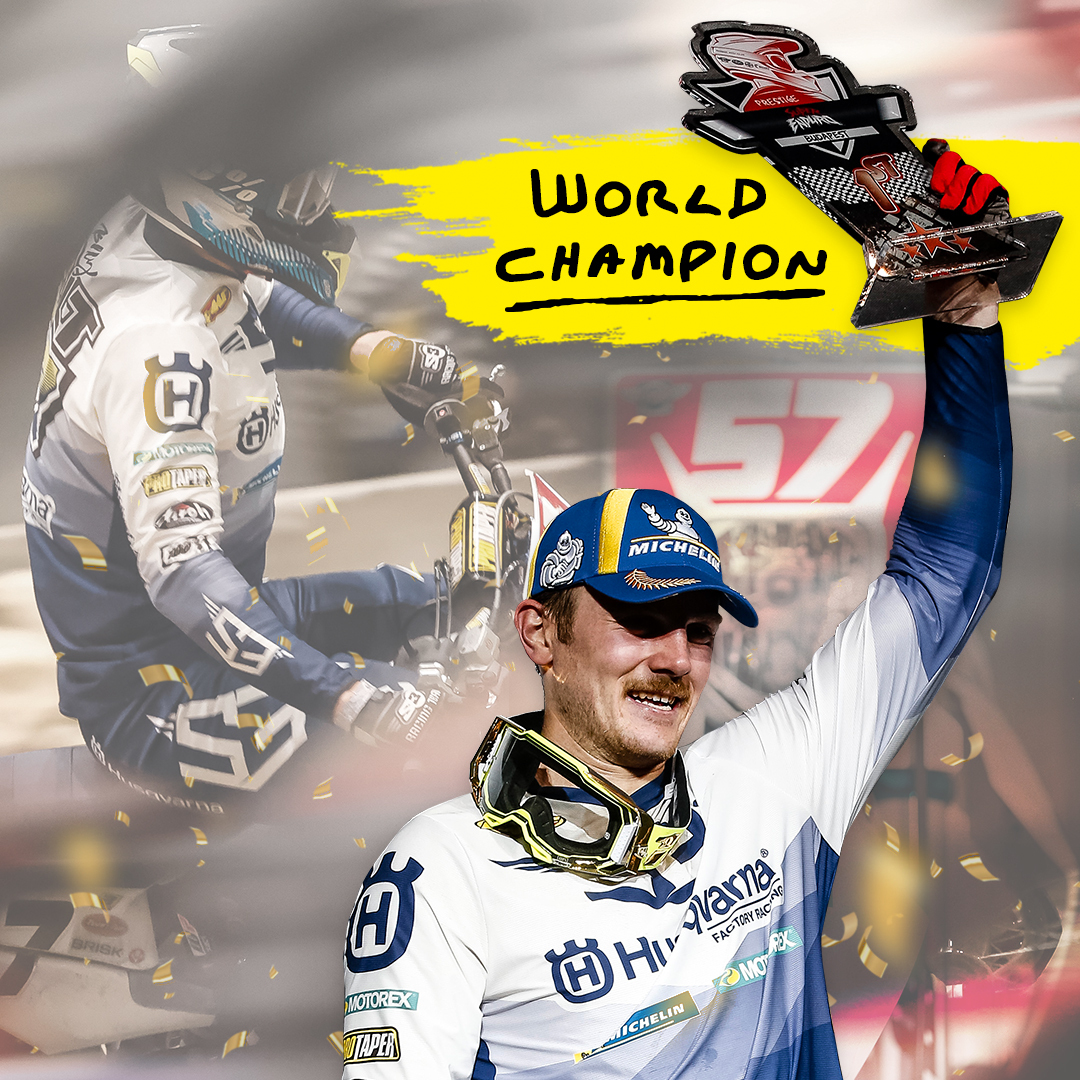 He is now crowned the new 2022 SuperEnduro World Champion one round early after a stunning performance in all 3 heats! Heat one was just part of the job for the Husqvarna Factory rider but in Heat 2 Bolt got caught in first corner traffic and started the race dead last. Another 2 crashes in the same heat, but somehow he managed to get the win, again! The last race saw Billy Bilt in a league of his own, and took the win and also the Championship!! 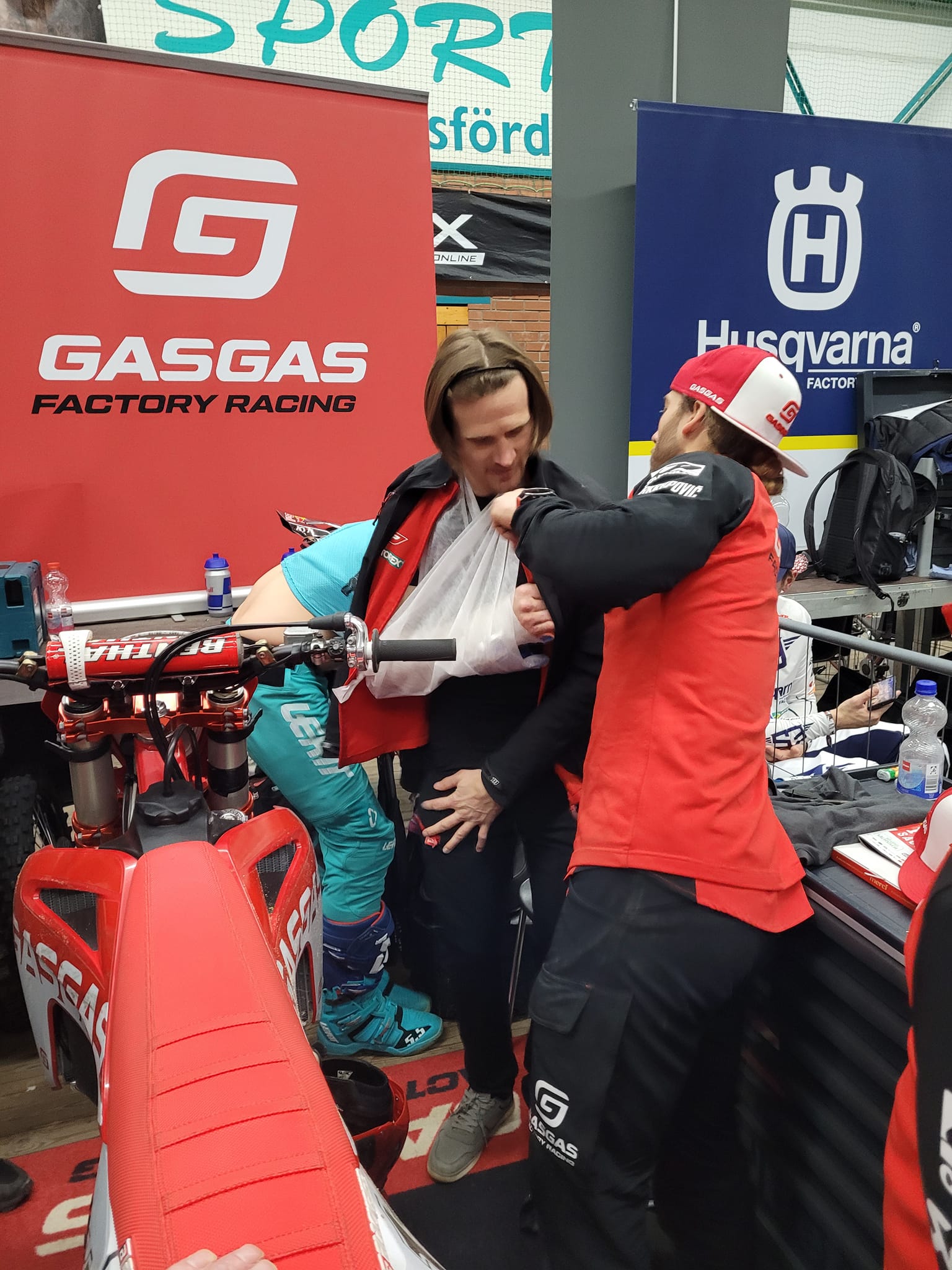 Unfortunately for Taddy Blazusiak, the championship ended with a broken wrist in Heat 1 when he got a heavy landing o a log. The GASGAS Factory rider had chances for the runner-up position in the final standings, so it’s a shame to the POLISH MACHINE out, prematurely!

Now the battle is between Jonny Walker and Colton Haaker for the 2022 SuperEnduro vice-champion which will be tomorrow!