Kirsten Landman for sure is one of the best and toughest girls in Hard Enduro World. Kirsten is ready to take of from South Africa and fly straight to Ghioroc – Arad for the the opening round of Romanian Hard Enduro Championship, 2016 season – King of the Hill Hard Enduro 2016. 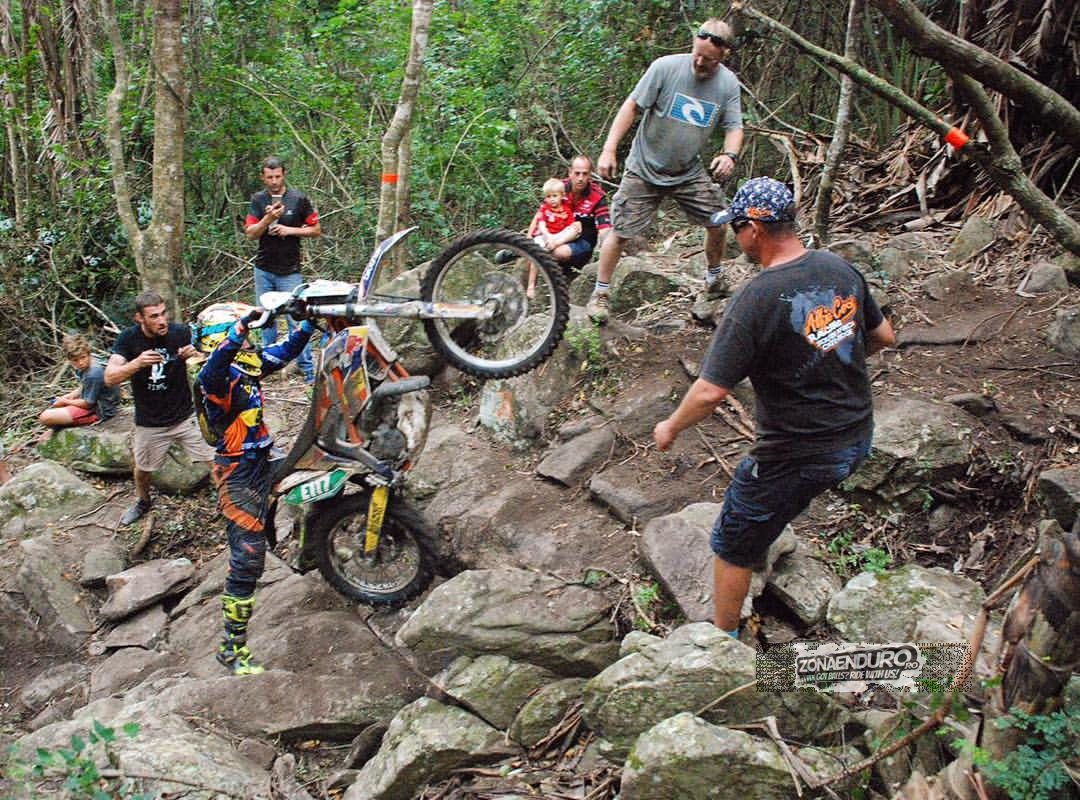 We talked a little bit with the South African girl about that feeling, when you finish a race like Romaniacs, Sea to Sky or the Mother of Hard Enduro – Roof of Africa. “To finish or compete in any hard enduro race is an accomplishment on its own. To do it as a woman and succeed feels beyond anything I could ever imagine. It’s been a long time coming, with lots of hard work and dedication, it’s all worth it when I cross the finish line of those races and know I gave it my all.”

“As a woman, we don’t have the strength nor the natural talent as men do. So I’ve always made sure that I was the fittest, had the most determination and preparation. In preparation for a race I make sure my fitness is at its best, I ride as much as possible on the enduro bike, trials bike and mountain bike. I also get my mind strong, mimic races where I will train in an area where there is similar terrain and push my body hard. During the race if all my prep and training went well and the bike goes good it should all come together. And I should have a good race. After the race I make sure to recovery properly, let my body rest and I like to have good food with 1 or 2 Redbulls,” said Kirsten about the preparation before, during and after the race.

In Arad, Kirsten will expect a hard race, like Romaniacs. “From my experience at Romaniacs I don’t think it will be easy at all. Romania has the most beautiful but toughest terrain I have ever ridden in. I know it’s going to be tough and I know I will be pushed to the limits. I look forward to the race and also I want to give a big thanks to Holger Detmann for suporting me in Romania!” 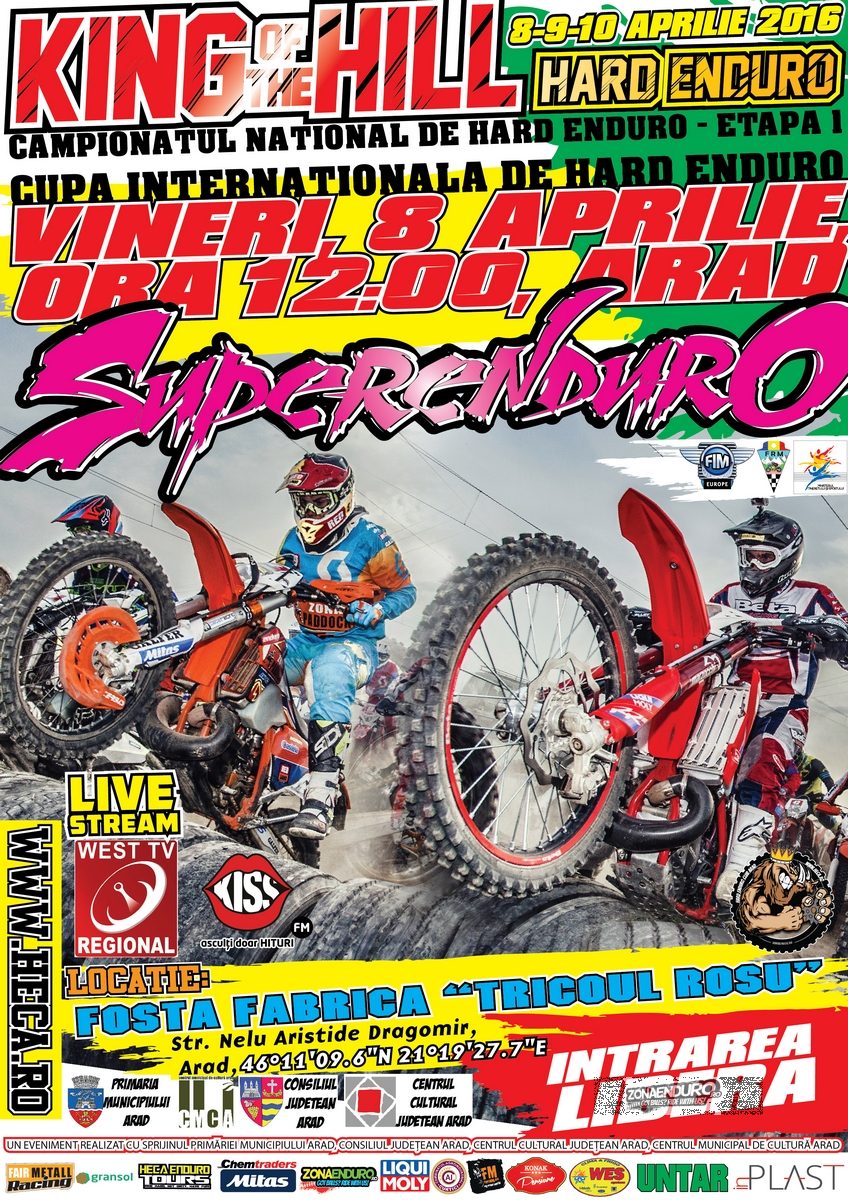 Don’t miss the event, Friday starting with 12:00h in Arad – City – Street Nelu Aristide Dragomir, you will have a mega show on a superenduro race track where more than 300 riders will battle for King of the Hill crown! More than that, the event will be live streamed on TV and Internet! Find more: